What they are saying:

"The subtitle to this 2 CD set of songs of native New Yorker Willie Nile is 'Celebrating 40 Years of Music.'  26 sterling interpretations of his oeuvre have resulted in one of the most playable and entertaining tribute album in years.  Incorporating Americana, roots rock, folk rock, country rock and the kind of singer-songwriter smarts that a fella named Bruce pioneered just over the Hudson River on the Jersey side, there are no clinkers. Not one... So many highlights!" - Mike Greenblatt- Goldmine Magazine, November 2020.

“The range of Willie’s music has been captured brilliantly on Willie Nile Uncovered… It’s been lovingly packaged with complete credits and extensive liner notes… The album reveals the richness of Willie’s catalogue… Thanks to Willie for his unwavering rock & roll heart and thanks to Paradiddle for giving Willie his due.” – John Platt – New Folk Initiative – 8/28/20

“An effort with something for everyone, Americana, rock, folk, country and roots rock are all explored here and interpreted in thoughtful, exciting ways that certainly puts Nile’s work at the highest regard." - Take Effect – 8/30/20

"…all of the contributing artists bring something fresh to the material while remaining true to its spirit. The album will likely make you want to explore Nile’s recordings and also investigate some of the folks who cover them here." – Jeff Burger – Americana Highways August 2nd, 2020 & TMR August 5th, 2020

"The humble Willie Nile is easy to root for. This is a well -deserved celebration of his terrific songwriting."- Jim Hynes - August 18, 2020  Glide Magazine

"All in all, Willie Nile Uncovered is an overdue tribute to an underrated artist." - Dave Steinfeld – The Alternate Root – 8/28/20

"I've been listening to Willie’s edgy, soulful rock 'n' roll for decades. Willie's always delivered. When asked to sing a track for this wonderful compilation I was sure my first song choice had to have been taken. I was thrilled the brilliant, "All God’s Children" was still available for me to record. A song of hope for the ages, more poignant now then ever as our entire human race strives for equality and peace, through a startling and collective insanity of hellish greed and moral corruption. I'm joined by a joyous choir to revel in this universal cry of hope for all. So raise your voices! We’re All God's Children! Believe, Nils" - Nils Lofgren

The New York Times called Willie Nile “one of the most gifted singer-songwriters to emerge from the New York scene in years.” His album Streets Of New York was hailed as “a platter for the ages” by UNCUT magazine. Rolling Stone listed The Innocent Ones as one of the “Top Ten Best Under-The-Radar Albums of 2011” and BBC Radio called it “THE rock ‘n’ roll album of the year.”

Bono, Bruce Springsteen, Pete Townshend, Lou Reed, Lucinda Williams, Jim Jarmusch, and Little Steven are among those who have sung his praises...

Wille Nile Uncovered from Paradiddle Records has it all.

“I’m humbled and deeply grateful to all the artists involved in this project for taking the time to record such beautiful versions of these songs,” says Nile. “When I first heard there was going to be a tribute album I was a little embarrassed as I don’t feel I’m any more deserving than anyone else for an album like this but after a few glasses of red wine and hearing the album I was elated. It was startling to hear such unique, different and poignant interpretations of my songs. Heartfelt thanks to all involved for making this songwriter’s journey through the back roads of a soul more than worth the effort.”

“One of the most brilliant singer-songwriters of the past thirty years” - The New Yorker.

“One of the most gifted singer-songwriters to emerge from the New York scene in years.” - The New York Times

"I couldn't be happier.  Everybody did great versions!" - Willie Nile

"Many artist tribute albums miss the mark and fall short in capturing the spirit of the artist they are honoring.  This is definitely not the case with Willie Nile Uncovered, the new tribute to the iconic singer-songwriter-guitarist-pianist Willie Nile.

Paradiddle assembled a who's who of contemporary singer-songwriters who are exceptional message makers and tunesmiths in their own right.

Profits from the sale of Willie Nile Uncovered will go to RockCanRoll.org - rock CAN roll, Inc., is a volunteer, 501c3, non-profit, hunger relief organization and think tank. Our message is simple: Help Out While You Rock Out!

Listen to the Paradiddle Record's Uncovered Series playlist on Spotify. 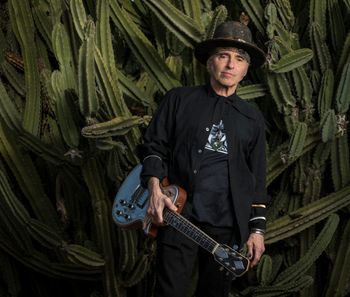 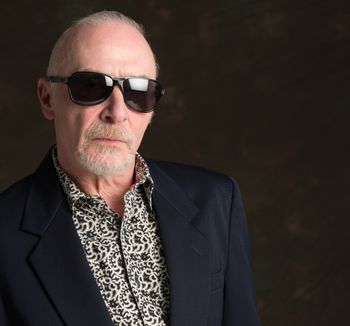 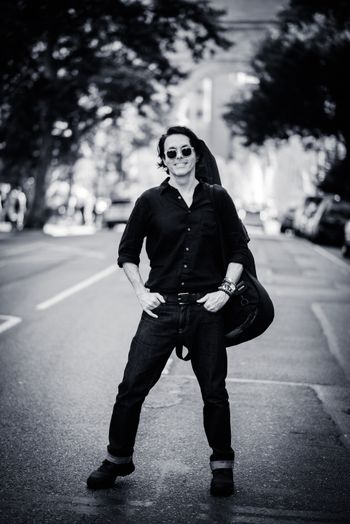 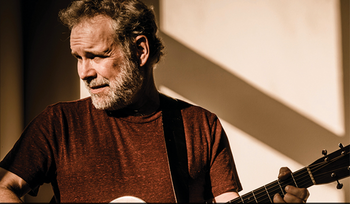 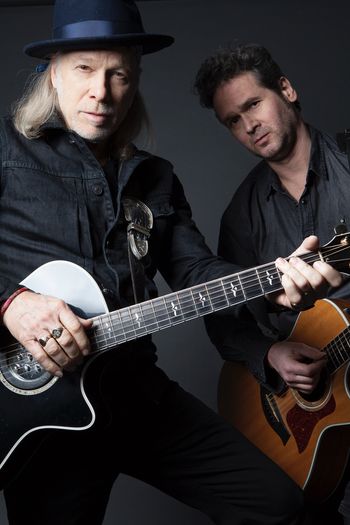 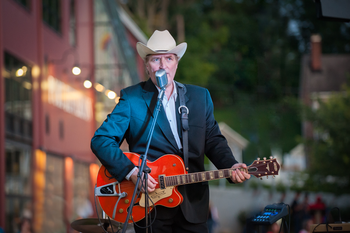 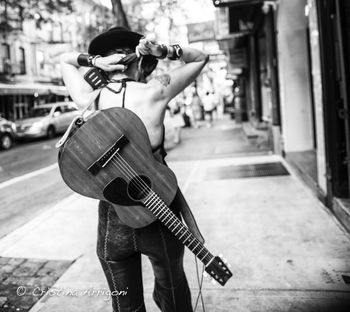 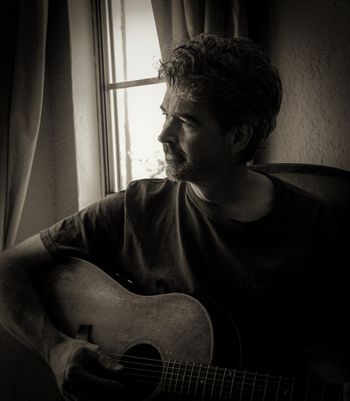 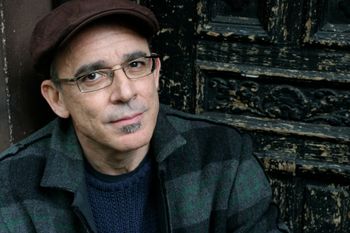 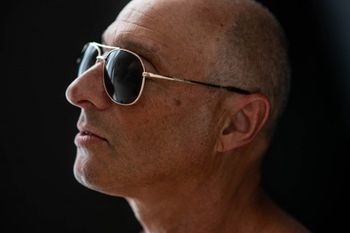 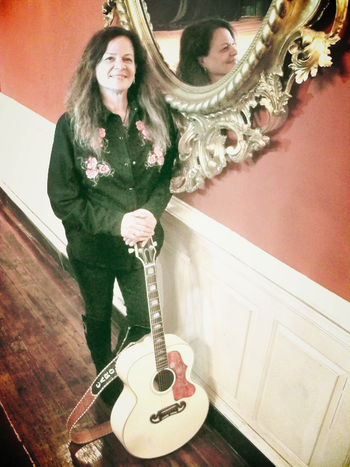 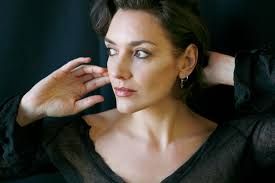 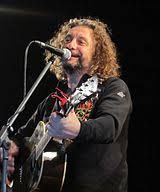 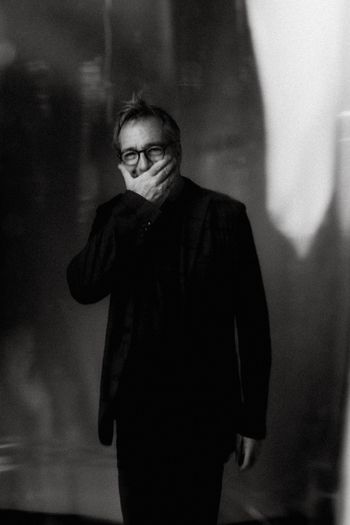 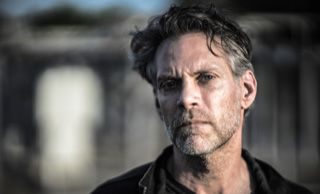 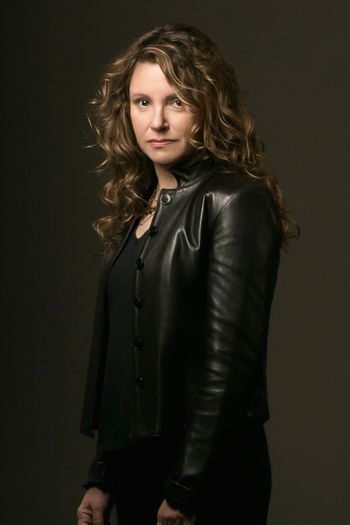 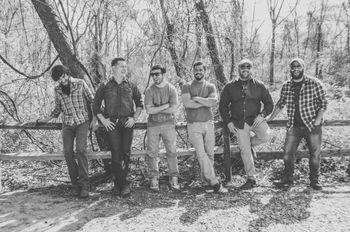 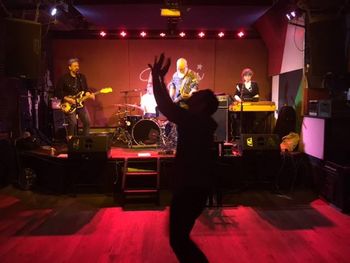 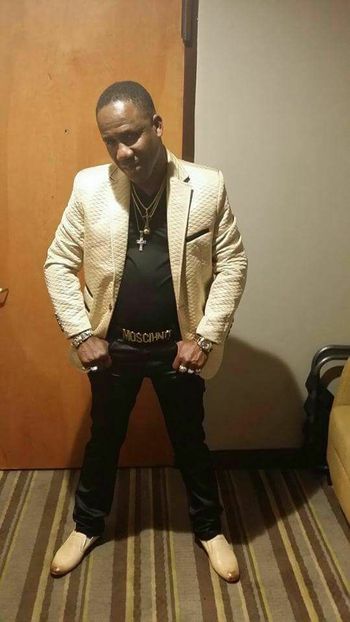 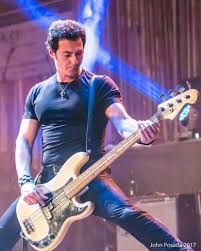 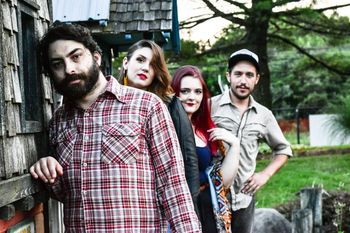 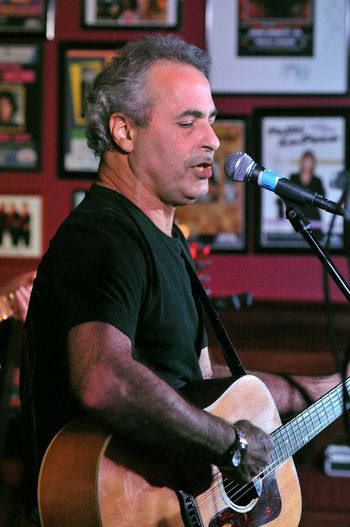 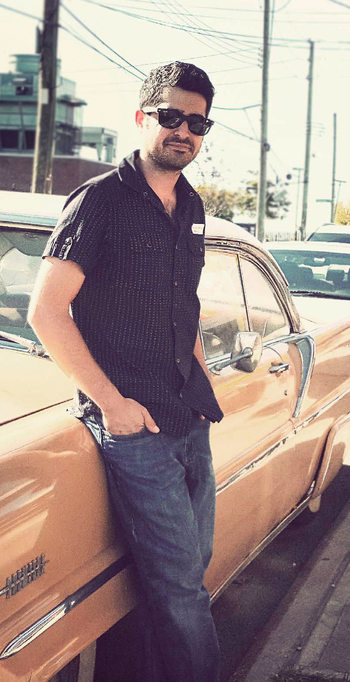 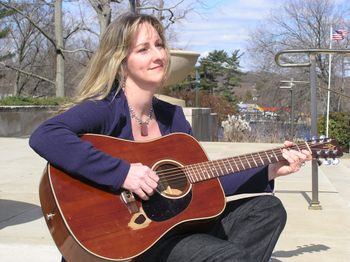 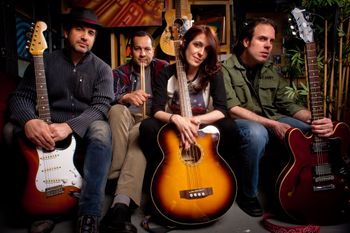 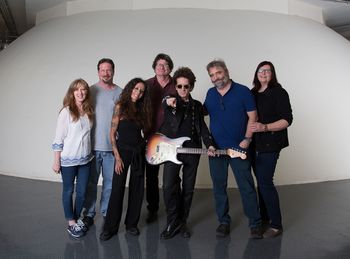 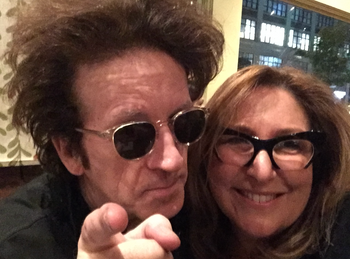